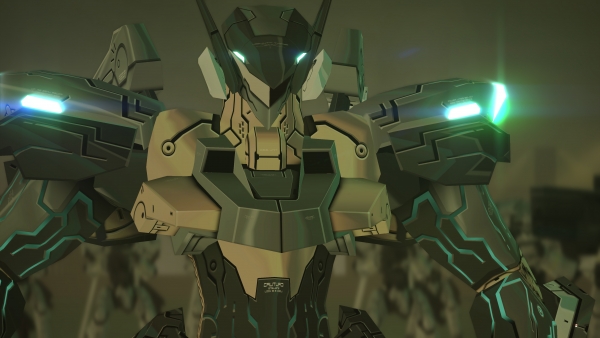 Konami and Cygames have announced Zone of the Enders: The 2nd Runner – MARS as an upcoming title for PlayStation 4 and PC. During the 2017 PlayStation Press Conference, the game was given a spring 2018 release date as well as several details as to what players can expect to see from the game.

The remastered version will feature 4K resolution, enhanced visuals, revamped sound design with surround sound, PlayStation VR support, and other tweaks to make it the definitive version of the game. It’s been five years since the original game dropped with the orignal Zone of the Enders title in the Zone of the Enders HD Collection for PlayStation 3 and Xbox 360, so this new version should fill that hole in your collection nicely.

The game is currently out for visitors to Tokyo Game Show 2017 to try out at the Konami booth during the event, where players can check out how the game has been improved in the several different ways it’s been advertised. For fans of Zone of the Enders and newbies alike, this is by far the best entry in the series, and it’ll be great to see it getting an overhaul for PlayStation 4. Piloting robots in PlayStation VR is going to be pretty sick, too.