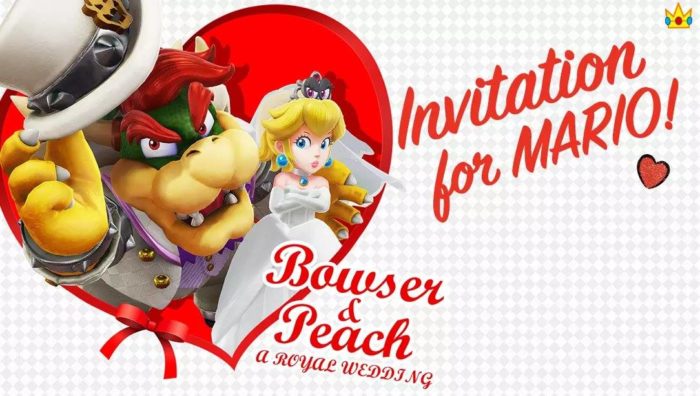 The portion of the Snow Kingdom revealed is called Shiveria, and it looks exactly like an Arctic tundra. From the brief footage, Shiveria is covered in heavy grey clouds and blustering snow. Mario will jump across huge blocks of ice above freezing water to explore parts of the world. He’ll also traverse icy mountain tops far above the earth below in what looks like the most treacherous kingdom yet.

On the flip side, the Seaside Kingdom has everyone’s favorite former plumber enjoying a sunny beachside paradise. According to the trailer, the Seaside Kingdom is a tourist favorite thanks to its crystal clear water. Bubblaine, part of the seaside kingdom, has water with a refreshing fizz. Mario briskly swims through the water by capturing a Cheep-Cheep.

It’s worth noting that the Snow Kingdom was in fact one of the kingdoms found on the Amiibo box art. We still haven’t had official confirmation on the Lake or Mushroom Kingdoms, but odds are they will appear in Super Mario Odyssey one way or another.