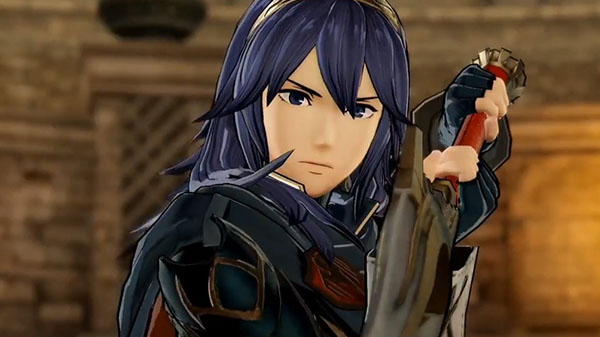 Fire Emblem Warriors is an upcoming Dynasty Warriors-styled adventure that’s coming to both Nintendo Switch and New 3DS on October 20 of this year. It’s going to feature several character favorites from throughout the entirety of the Fire Emblem series, and you can see an introduction to them all with the “Heroes Introduction” trailer series.

You’ll see faces like Chrom, Robin, Cordelia, Frederick, Lucina, Robin, and Lissa in the clip below as they’ll look in the actual game. All are voiced by their Japanese voice actors as they show off their special abilities and cut through hordes of enemies like a hot knife through butter. There’s a whole lot of that going on. Trust. Plenty of opportunities to absolutely annihilate the enemy, if you’re into that kind of thing.

If you’re a Fire Emblem fan and you love the swordfighting and magical elements of the main series, there’s plenty to love about the game. You’ll get to try it out later this year, finally, but hopefully this clip should whet your appetite for the time being.