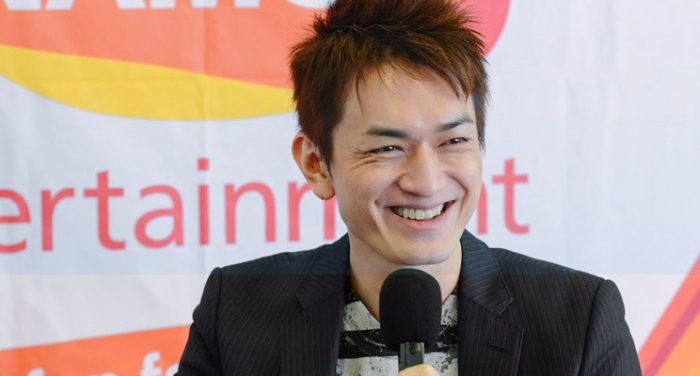 Shiina announced the news via a tweet, where he commented on how much he enjoyed his time with Bandai Namco, and thanked everyone for supporting him. Despite leaving the company, Shiina will still compose for the new God Eater title which has yet to be announced. At this point it’s unknown what Shiina will go to next, but he’s a talented composer and we wish him luck in whatever endeavor he moves to.

The latest game that Shiina composed for was Tales of Zestiria, where he worked with Motoi Sakuraba, the main composer of the Tales series.

Do you have a favorite soundtrack composed by Go Shiina? Let us know what it is down in the comments below.