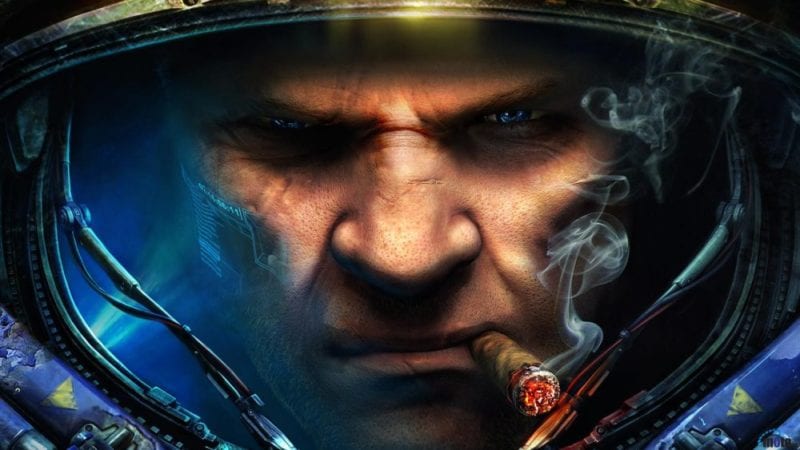 Starcraft 2, Blizzard’s space-themed and highly competitive RTS, is getting a little stale on the multiplayer front to some, and Blizzard are working on a major rework for many of its systems. It was announced yesterday that these changes would be vast, and that the update will drop after the tournament season and Blizzcon ends in November.

There are an absolute truckload of changes headed to the game – far too many to list. Most of them are just reworks, so we’ll list a few of the bigger ones here. First up, the economy has been changed pretty dramatically, in that there are more vespene gas nodes, and mineral output has been increased across the board. This change was intended to give players more of a chance at coming back into the game at a later stage. On top of the economy change, loads of units are being adjusted, including the MULE and Raven, and the Protoss are being worked in great detail.

By far, the biggest and most drastic change in this coming update is the removal of the Mothership Core, instead taking the defensive capabilities it gave and putting them on the Nexus itself. “This is not a minor change,” Blizzard said, “and we will be paying close attention to how this plays out during testing.” Their reasoning for doing this is to “simplify Protoss early game defenses by concentrating defensive power in the Nexus itself.”

There are a horde of other changes that we can’t simply list here, so if you’re interested in reading about the update to Starcraft in full, head here. Alternatively, you can head into the game’s testing realm and check the changes out for yourself – they’ll be there and highly iterative until the updates projected release date of November.