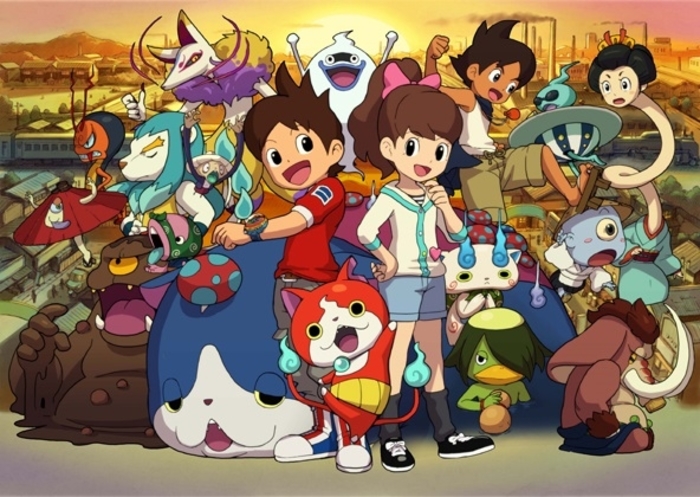 After being only announced that the game would be coming sometime in the fall, Nintendo has finally confirmed that Level-5’s Yo-kai Watch 2: Psychic Specters will be launching on Sept. 29 for the Nintendo 3DS.

Psychic Specters is the definitive version of Yo-kai Watch 2: Bony Spirits and Fleshy Souls which features everything that was included in the original games plus much much more: New Yo-kai to capture, new quests, ride the Hexpress to new areas, face new bosses, and you can connect to the previous versions to unlock secret battles and to transfer your save files.

The popular JRPG franchise has received tons of recognition with multiple entries on the 3DS, a manga, television series, and even some full-length animated films. The first game released in 2013 in Japan, and it took two years for the Yo-kai catching series to hit the west back in 2015.