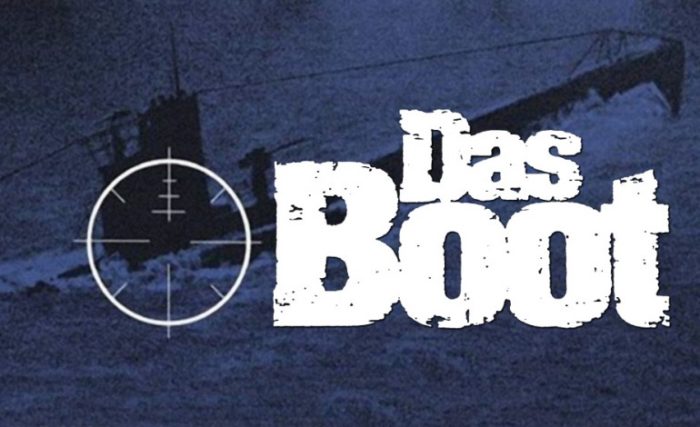 Das Boot, the iconic tale about German submariners during World War 2, is heading to Virtual Reality. Developer Remote Control Productions has announced it’s making a game based on the eighties production, which touches on the anti-war (and anti-nazi) themes of the story.

Recently, Sky, Sonar Entertainment, and Bavaria Fernsehproduktion, have revealed a collaboration to recreate the film as a TV series which is scheduled for release in late 2018.

If you aren’t up to speed on Das Boot, the film – which was split into a television series in some countries – tells the story of a German submarine crew as they patrol the North Atlantic. Brought to life by a stellar all-German cast of actors, the tale is a gritty and realistic portrayal of the ugly conditions endured by sailors during the war. Most importantly, it’s a story told from the German perspective of the war, something that is all too often ignored in pop fiction, and especially in video games.

German submariners were often far removed from the propaganda and patriotism of their land-based military counterparts. As a result, many of them were more outspoken about their true opinions on the war and the Nazi party, which is one of the main themes of Das Boot. It will be fascinating to see how that is fleshed out in more detail within the context of this VR game.

Details on the game are pretty minimal as of yet, but we would suggest that the confines of a submarine, as well as the static nature of piloting a submarine, suit a VR experience. Let’s also hope that the game includes the notoriously eerie score of the original by Klaus Doldinger (no, not the techno remix, eurogamer).