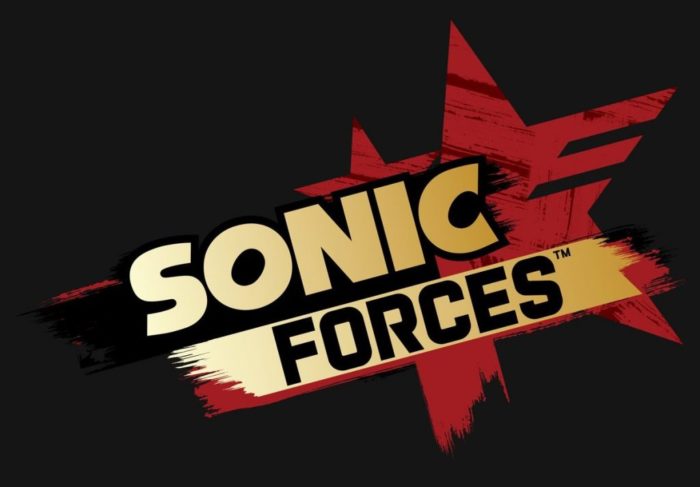 In a totally unpredictable move, SEGA has decided that the main singer of Hoobastank is the perfect fit for the vocal inclusion of Sonic Forces’ main theme Fist Bump.

The instrumental version of the song was released a few months ago, but today a new version featuring the voice of Doug Robb of American rock band Hoobastank was revealed today that you can check out below. If you aren’t familiar with Hoobastank, they first formed in 1994 and have since sold 10 million records worldwide with their best known single The Reason releasing in 2004.

Based on the YouTube comments, the reception of this surprise vocal inclusion is pretty split. Some feel hyped and are calling it the perfect intro to a Sonic the Hedgehog anime, while other seem to prefer the regular old instrumental version better. Which do you prefer?

Sonic Forces is scheduled for a release in late 2017 for PC, Nintendo Switch, PS4, and Xbox One.