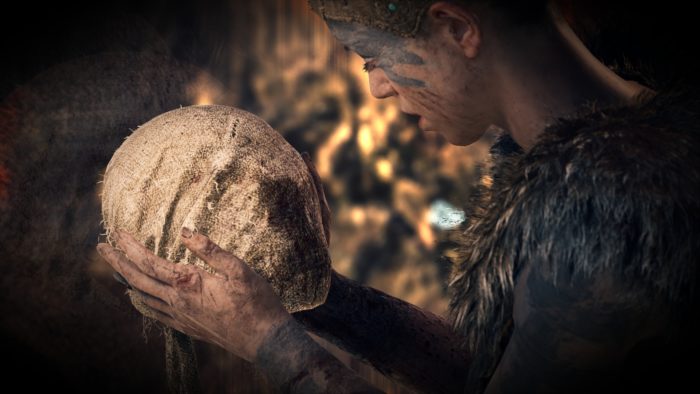 Hellblade: Senua’s Sacrifice looks like it has plenty to offer in terms of nightmarish imagery, and it’s going to be an interesting departure when it lands this August, but if you’re more about exploring the confines of the game instead of being scared out of your wits, there’s a special “Photo Mode” that’s meant to allow players to explore and take in the scenic Viking lands lovingly crafted by developer Ninja Theory.

So while you’re investigating the mental state of Senua herself, you can zoom around the world around her using various filters, camera pans, color grading, and other tools that will allow you to take some pretty impressive photos while in-game. This should be a great time for anyone who likes to really personalize their game sharing with others, and a boon for anyone looking to show off what the developer is capable of in terms of graphics. From the trailers and screenshots alone it looks to feature some pretty good-looking characters and textures.

Hellblade: Senua’s Sacrifice is due out on PlayStation 4 and PC on August 8, and it will not feature a physical edition for purchase. If you want to try it out, you’ll have to go all digital with this one.