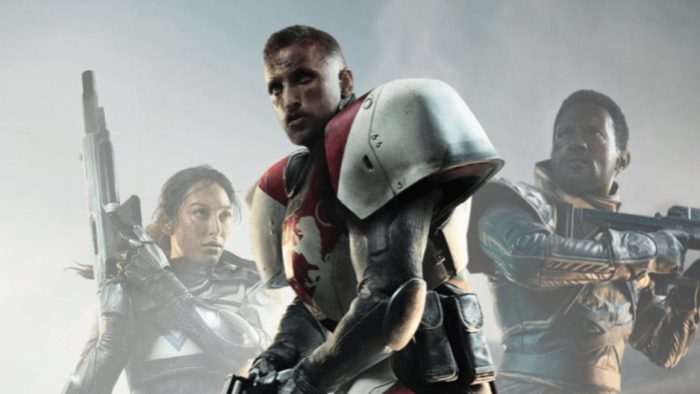 Destiny players looking forward to the second installment of the franchise are likely buzzing with excitement for more to do in their favorite universe. But new players are eager to join in too, and for many Destiny hopefuls in the past, a startling lack of lore was one of the things that newbies found frustrating.

Now, Destiny 2’s senior narrative lead Jason Harris and cinematic lead Matthew Ward have hopes for the new game, when speaking to IGN in an interview. Ward hopes “people complain” about the amount of story in Destiny 2.

That’s not a hope for people to absolutely hate the contents of the campaign or anything, if that’s where your mind went. It’s more commentary on the first game’s setup for a vast amount of lore, but not so much delivering answer to questions the game posed on its followthrough.

“Destiny 1 in a way was foundational,” Ward elaborated in the IGN interview. “It was meant to set up the world and ask a lot of questions, but not necessarily deliver too many answers. But leave enough out there for us to build upon.”

Destiny 2 is poised to change this, with plenty of things for players to uncover. So much, in fact, that Ward hopes to see a “Reddit thread” based around how much story there is.

If you’re interested in learning more about the world of Destiny in general, it looks like the sequel is going to spend a lot more time building its world up than asking players questions it won’t be able to provide answers to. Luckily there isn’t much time left to wait if you want to get a taste. The Destiny 2 beta begins on July 18 for PlayStation 4 and July 19 for Xbox One if you’ve preordered the game. It will then be available for everyone on console on July 21, running through July 23. PC players will have to jump aboard later.

Destiny 2 launches this September for consoles and PC in October.