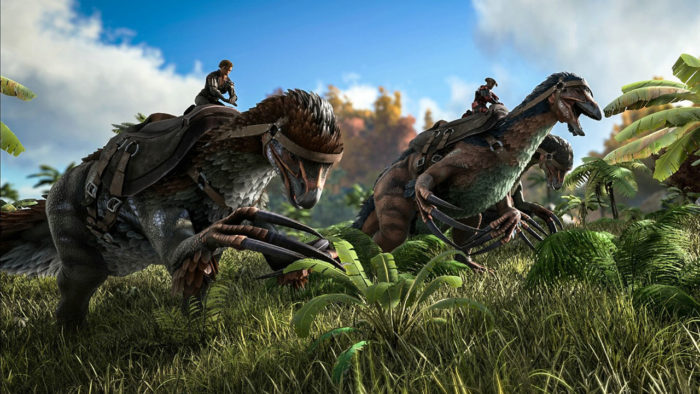 Ark: Survival Evolved was supposed to get its full release on August 8, but fans are going to have to wait just a little bit longer. Developer Wildcard has stated that the game is delayed until August 29, at which point it will finally exit its early access phase.

Wildcard says the delay is due to the processes of getting the game certified and going gold took longer than anticipated. Upon release, Ark: Survival Evolved will get the Ragnarok map on PS4 and Xbox One. PC will receive a large patch allowing for further development of the Ragnarok map when it gets its full release.

On release date, Ragnarok will get expanded in size, adding about a quarter more land than it has now. There will be a new Wyvern canyon, a new boss encounter, new engrams, new biomes, and a big secret.

After the big launch, Wildcard will be focusing on PC updates for the near future, and that those updates will come to consoles a little bit afterward. The studio came under fire recently for its decision to double the price of Ark: Survival Evolved, a move that wasn’t supposed to happen until the full version of the title released.

You can play the full version of Ark: Survival Evolved on PS4, Xbox One, and PC on August 29.