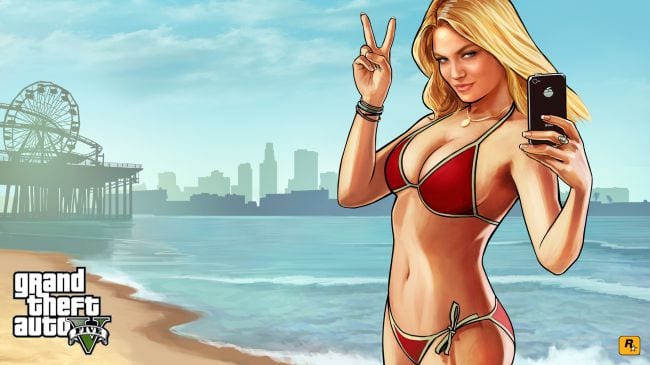 Update: It appears that the resume referred to in the original NeoGAF post apparently has no connection to actor Tim Neff, and the actor has since confirmed that he has nothing to do with the game, noting that it seems he’s “being trolled really badly.” Unfortunately that means our supposed connection to a possible upcoming “Grand Theft Auto 6” has been a bit of a red herring. One thing’s for sure — Rockstar will certainly let us know when it’s time to get hype.

The actor’s name is Tim Neff, whose past on-screen appearances are limited to television and feature films. His most notable other video motion capture experience is listed as “Red Dead Redemption 2” — a small game you may possibly have heard of that is due to launch soon.

Despite 2017 marking Grand Theft Auto V’s fifth year on the market, the game still regularly features in NPD’s top 10 best selling games every month. The online multiplayer component has seen it continue to stay relevant, adding dozens of new modes, vehicles, and multiplayer missions. Rockstar has understandably been in no hurry to get started on a sequel title, but it seems we might not be too far from some sort of announcement in the near(ish) future.