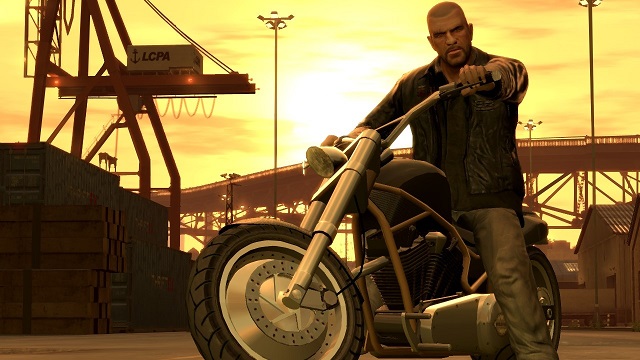 Over the last two weeks, a dispute between much of the Grand Theft Auto community and GTA publisher Take-Two Interactive has raged on, thanks to the company ordering a take-down notice on one of the most widely used modding tools for Rockstar games. The take-down resulted in the community mass-rating the game on steam negatively, causing the reviews to slip into ‘overwhelmingly negative’ for a time. Now, it seems the bloody battle is over, and now that the dust has settled, the community has come out on top: Take-Two have allowed the mod to be let loose once again.

The mod in question is called OpenIV, and it’s essential in GTA IV, V, and Max Payne 3 modding. It essentially acts as an installer for many thousands of mods for these games, and without it, many mods would either be rendered useless or impossible to install. It was completely removed at the behest of Take-Two, who have taken a harsh stance against modding for some time now.

Now, after a community uproar, and Rockstar themselves reaching out to them, Take-Two have decided to re-allow OpenIV, after initially claiming that it allowed “third parties to defeat security features of software and modify that software.” When Rockstar reached out to Take-Two, they said that the developer “believes in reasonable fan creativity,” and is in support of those who “showcase their passion for our games.”

It seems Rockstar’s Plea worked, because the GTA mod tool is now available once again for download, having recieved only a minor update. It was down for almost two weeks, and seeing it back means that fans can finally set down their pitchforks and take a breather. If you’re interested in reading a little more in-depth information about this, then head this way.