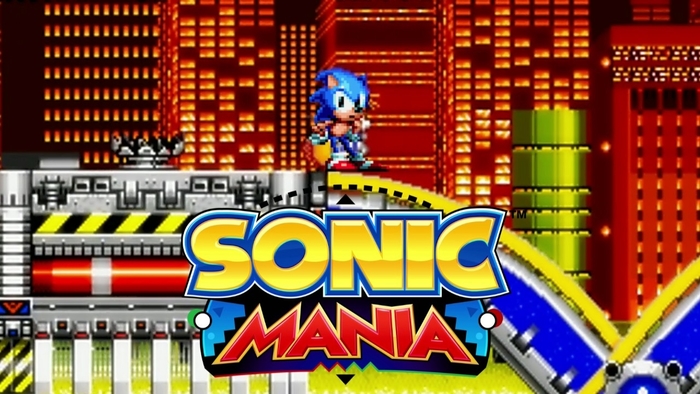 Sonic Mania is almost out and will soon bring the blue hedgehog back to his Sega Genesis roots. With original stages and also remixed levels from past games, Sonic Mania is shaping up to be a pretty sweet summer title for ol’ Sonic fans.

Sega has released a new gameplay video of Sonic Mania that features a new zone for the game that looks quite familiar. Chemical Plant Zone from Sonic the Hedgehog 2 is coming back in Sonic Mania with some updated visual effects, remixed music, and zany mechanics. Exploring a laboratory full of dangerous chemicals and gelatinous pads with friends never looked so much fun.

You can check out the new gameplay trailer for Chemical Plant Zone Act 2 right here:

Sonic Mania launches on August 15 for PS4, Nintendo Switch, Xbox One, and PC. Sega also announced a collector’s edition for the game that comes with these items: