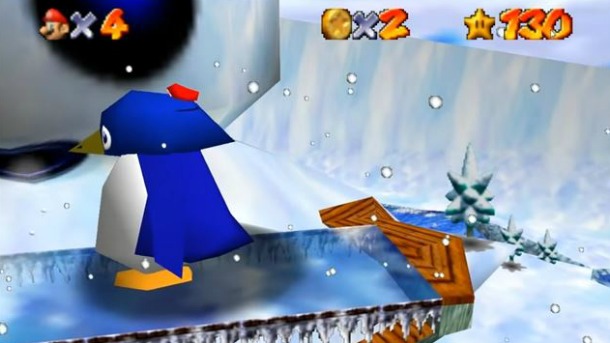 Cappy is one of the coolest new features that you’ll be able to use in Nintendo’s upcoming Mario Odyssey, and now thanks to a fan mod, you don’t have to wait until October 27th to try it out yourself.

A very talented modder named Kaze Emanauder has altered Mario 64’s code to include Cappy in the 1996 N64 classic. Somehow, he has managed to replicate the ability to take over and control enemies in a similar fashion to Mario Odyssey.

The game is, of course, being run via an emulator rather than actual Nintendo hardware. Check out this awesome footage below: