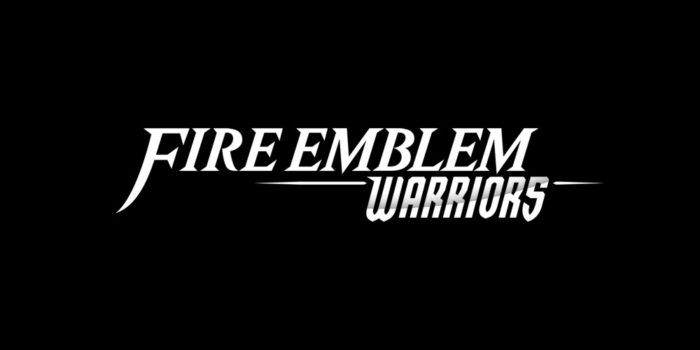 Fire Emblem Warriors was announced earlier this year and will see the Fire Emblem series crossover with the Dynasty Warriors series, just we saw with the Legend of Zelda franchise in the game Hyrule Warriors. If you’re excited for the game then you’ll be pleased to learn its official Japanese website has been launched along with some lovely new screenshots.

Fire Emblem Warriors is a joint effort between Nintendo and Dynasty Warriors publisher Koei Tecmo and will see the universe of Fire Emblem through the filter of Dynasty Warriors style gameplay. Judging by the screenshots, the game is certainly coming along nicely.

Though the game will be different to past games, certain features will be familiar to veteran players. The weapon triangle will be included along with support conversations. The game is set to be released this Fall on the Nintendo Switch and the new Nintendo 3DS.