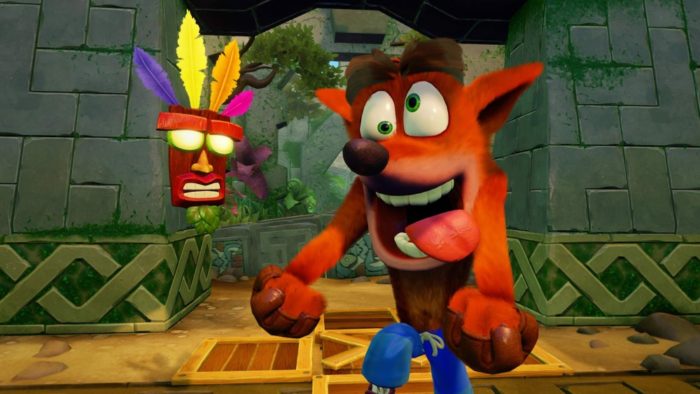 If you’re pumped for the upcoming remake then you’ll be pleased to know that the file size for the game has been revealed, which will be of particular interest to those purchasing the game digitally. As reported by GamerHeadQuarters, the file size comes in at a fairly moderate 23.42GB, so you probably won’t need to clear too much space to make room for everyone’s favorite marsupial.