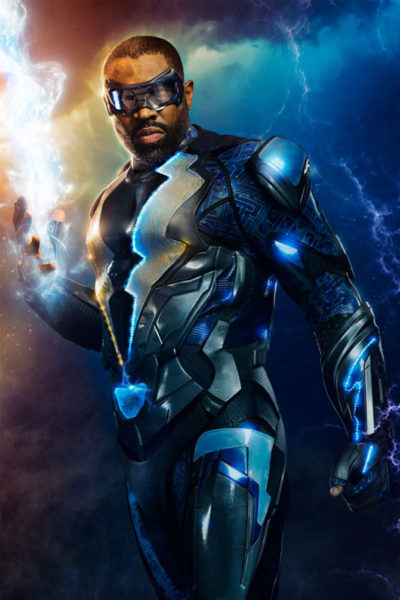 After the announcement of actor Cress Williams taking on the role of Black Lightning for the CW, most people assumed that the relatively unknown DC comics hero would be joining Arrow, The Flash, and Legends of Tomorrow in a shared universe.

So though, Black Lightning may not be living on the same Earth as any of our current heroes, a crossover is not out of the realms of possibility. Black Lightning will also not be airing during the Fall schedule alongside Arrow, the Flash, Supergirl, or Legends of Tomorrow. Instead, the show will premiere during midseason, with no date yet announced.