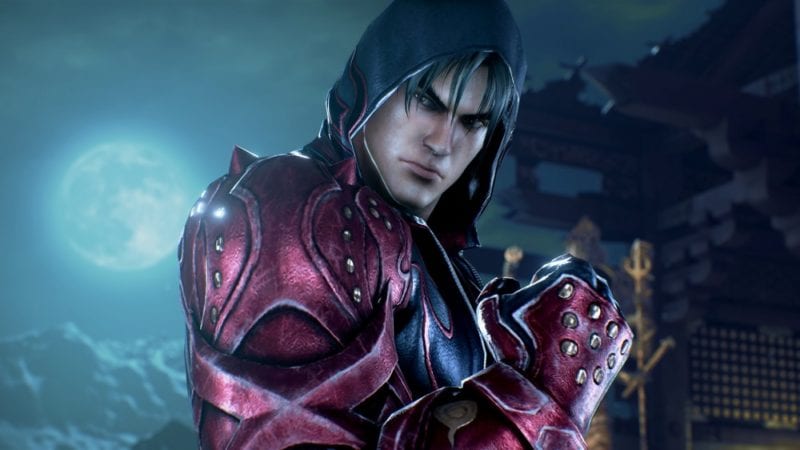 Bandai Namco has just released a new trailer for the upcoming fighting game Tekken 7. The trailer gives players an overview of the various game modes that will be made available. You can check out the new trailer down below.

In Tekken 7, there will be a single-player campaign titled The Mishima Saga. The story centers around Heihachi, and also brings the iconic Street Fighter character Akuma into the fold. Aside from the story mode, there are also various other modes like online tournaments, offline arcade and versus modes, and a gallery mode. There’s also a customization room where you can equip your characters with various outfits and accessories that you unlock over the course of the game. We also get a look at the various playable characters.

Tekken 7 is set to be released for the PS4, Xbox One, and PC on June 2. What are your thoughts on the game so far? Feel free to let us know in the comments down below.