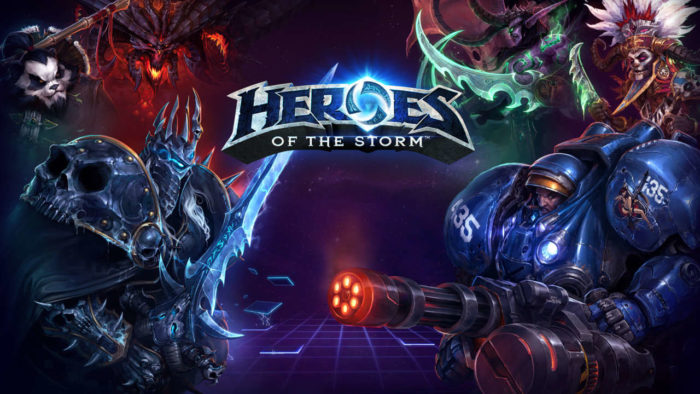 Heroes of the Storm players will be pleased to hear that Overwatch’s hero Genji has hit the 2.0 beta today.

The news comes via a tweet from the official Heroes of the Storm Twitter account. Accompanying the popular Overwatch character is a new Hanamura-themed map. Though it may share the same name, the Heroes of the Storm variant is only loosely based on the Overwatch map, with the layout and objectives having changed dramatically.

Harness the power of the Genji and vie for control of his ancestral home – Hanamura. Both hitting the Heroes 2.0 Beta TODAY! pic.twitter.com/HOh4XS3u3M

Will you be trying Genji in Heroes of the Storm’s 2.0 beta today? Let us know down in the comments below.