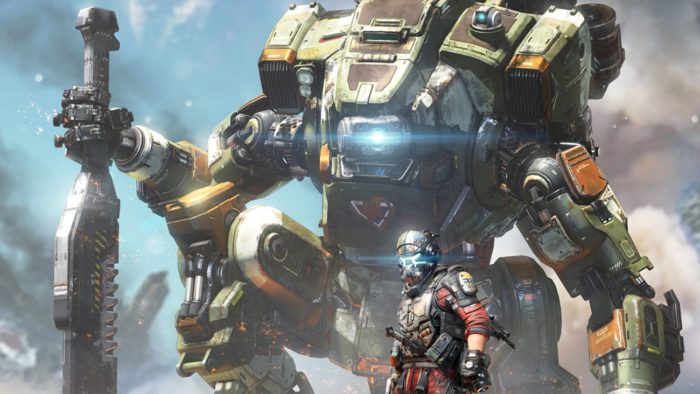 Titanfall 2 is about to get even more content, with the free DLC pack Colony Reborn launching on March 30. Additionally, a new free trial for the game will be coming soon. A new post on the PlayStation Blog detailed both the Colony Reborn DLC, and the free trial.

The free trial weekend will kick off on March 30, and run through April 3. Players will have access to the entire multiplayer of the game, as well as the Training Gauntlet and the campaign level The Beacon. Apparently this was one of the first missions the Titanfall 2 team designed, and helped set the tone for the rest of the campaign. Both The Beacon ad the Training Gauntlet will remain free to play after the trial ends.

The Colony Reborn DLC adds on a number of new features, including a new map and Titans. Here’s what you get with it, entirely for free. You can also take a look at some gameplay from the DLC, in the trailer down below.

At the same time a number of new cosmetic options will be available for purchase.

Titanfall 2 is currently available for Xbox One, PC, and PS4. Are you still going strong with Titanfall 2, or is the new update enough to make you jump back in? Let us know down in the comments below.