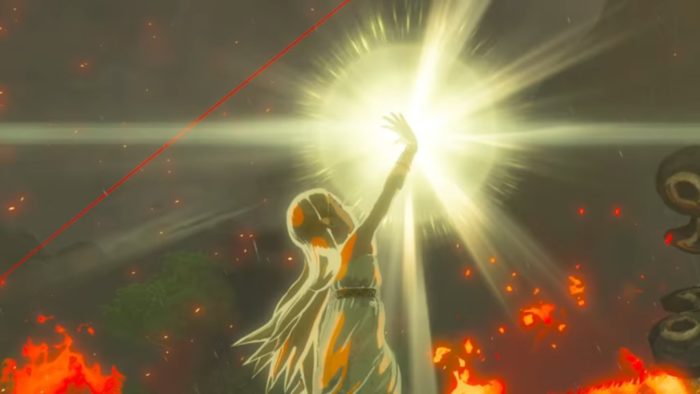 With multiple consoles on the market, each with their own exclusive content, conversations often arise regarding which system reigns supreme. This week, it just so happens that two great console exclusive games share the spotlight this week – Sony’s Horizon Zero Dawn and Nintendo’s The Legend of Zelda: Breath of the Wild.

With both games having released to critical acclaim, Sony UK has gone out of their way to congratulate Nintendo on their multiple perfect review scores via Twitter.

WOW! Congratulations to @NintendoUK. Whatever adventure you go on this weekend, what an amazing time for gaming! pic.twitter.com/QXbZSc1jsA

It’s an amazing time for gaming indeed. These AAA open-adventure games will grant any player dozens of hours upon hours of astounding content. It’s such an awesome thing whenever we see different companies applaud one another for their accomplishments.

It’s unfortunate that we’re getting both of these games in such a small time-frame; there’s just not enough time to fully enjoy both titles without losing sanity and sleep.

Horizon Zero Dawn launched on Feb. 28 for the PS4 while Breath of the Wild launches tomorrow on March 3 for the Nintendo Wii U and Switch.