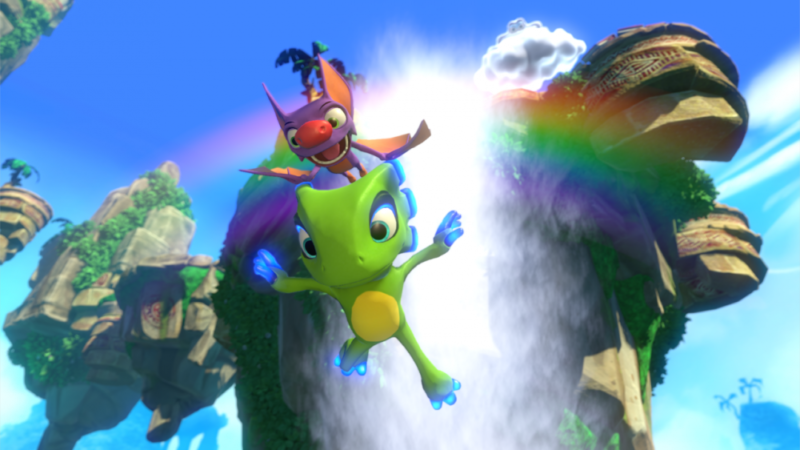 Yesterday brought the news that Playtonic Studios was dropping YouTuber Jon “JonTron” Jafari from the voice cast of its upcoming game Yooka-Laylee. Now Jafari has weighed in, and he sounds more understanding of the move than gamers might have expected him to.

“Unfortunate to see Playtonic remove me from Yooka Laylee, but I understand their decision,” he tweeted. “I wish them the best with their launch!”

Playtonic’s decision to drop Jafari was spurred by recent insensitive comments the YouTuber made about immigrants and minorities. Specifically, he sympathized with the idea of keeping out those whose cultures clashed with Americana and voiced concern that Mexicans were attempting to seize control of the United States through mass immigration.

When questioned today about his views toward minorities, specifically African Americans, Jafari tweeted that “The only thing I have to say on this is that I like all good human beings, period. I am upset people seem to think otherwise. TY!”