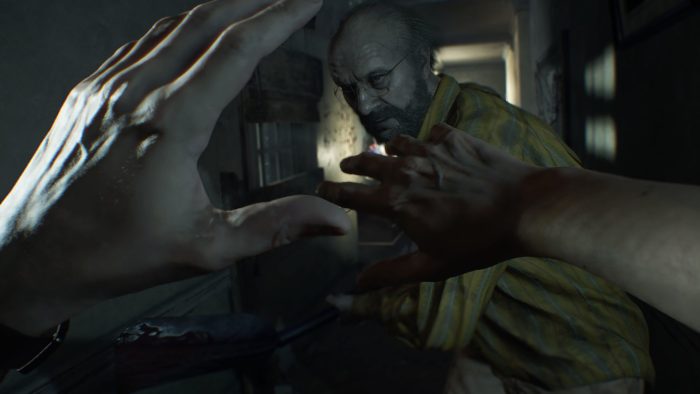 The Switch, Nintendo’s latest hybrid console, has been enjoying a rather successful launch month. Before the launch of the console, Nintendo revealed a list of third-party developers who were planning to support the platform, and Capcom was listed as one of them. During a game developer conference held in Japan a few weeks ago, Capcom expressed their interest in bringing their brand new RE Engine over to the Switch and start developing new games from there.

Here’s a translation, courtesy of Nintendo Everything:

‘Ijyuin said Capcom is looking into porting RE Engine to Switch by attempting to optimize it to operate in a low power state. In order to port it, it is necessary to make the engine capable of corresponding to two different performance modes: docked and portable. Therefore, it is not an easy task, but they would like to put in the effort to achieve it.’

The RE Engine made its debut with the release of Resident Evil 7 earlier this year, and it offered a rather photorealistic experience as players explored the Baker estate. Though the Switch is considerably less powerful than its home console rivals, it’d be pretty amazing if we could get games on there that were on par with Resident Evil 7’s graphical capabilities.