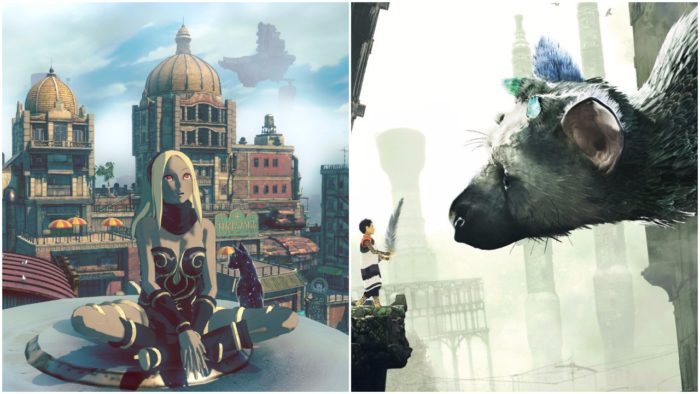 Based on several recent chart reports, it seems that two of Sony’s first party PlayStation exclusive titles have not sold well.

Sony’s PlayStation blog yesterday revealed the top selling games in January, in which ARK Survival Evolved topped its digital charts. But, notably, the report also concedes that both The Last Guardian and Gravity Rush 2 have failed to move the needle.

It was noted that The Last Guardian was not featured in last month’s January’s PlayStation blog, reporting December’s list of best selling games. The game’s physical-units-sold was also substandard, failing to breach the UK’s top 5 in its opening week; nor did it make an impression on NDP’s December report.

This latest blog post comes only a week after Polygon reported that The Last Guardian would receive a permanent $20 price drop on PSN, just eight weeks after launch. Titanfall 2, another of 2016s anticipated titles that did measure up to sales expectations, received a similar price drop after a comparable amount of time.

In the same fashion, Gravity Rush 2 does not appear to have recorded sales of any consequence following its January 18th release. UK chart performance, reported by, was disappointing, with the game unable to make it into the top 10. And now PlayStation’s recent blog post confirms that Gravity Rush 2 was also absent from the top twenty best selling digital games on the PlayStatio Store for January. Sales in Japan fared slightly better, entering the charts at no.1, but then dropped off in its second week.

Despite both The Last Guardian and Gravity Rush 2’s critical acclaim, neither Sony Japan published PlayStation exclusives seem to resonated with the mainstream.