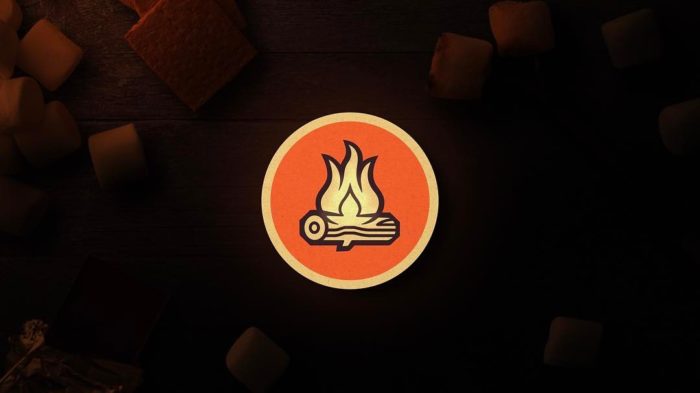 Follow the closing of Irrational Games (the famed developer behind BioShock and BioShock Infinite as well as System Shock 2) in 2014, studio head Ken Levine stayed behind with a core group of developers to work on something new. Today, the studio announced it has been reborn as Ghost Story and gave some details on their first project.

“Ghost Story was founded by twelve former Irrational Games developers and our mission is simple: to create immersive, story-driven games for people who love games that ask something of them. While we believe our new games will have strong appeal to fans of BioShock, our new focus allows us to craft experiences where the gameplay is as challenging as the stories,” reads the website.

The website doesn’t have much to say about their first game, but we do know what genre to expect.

“We’re working on a new immersive sci-fi game with RPG elements. We haven’t announced any details yet because we are still in the early stages of production, but create an account and sign up for our newsletter or follow us on social media to be among the first to know when we do. You can also follow creative director Ken Levine, executive producer Don Roy and many of our other team members on twitter,” says the website’s FAQ section.

“No, we are not working on a BioShock Game.”