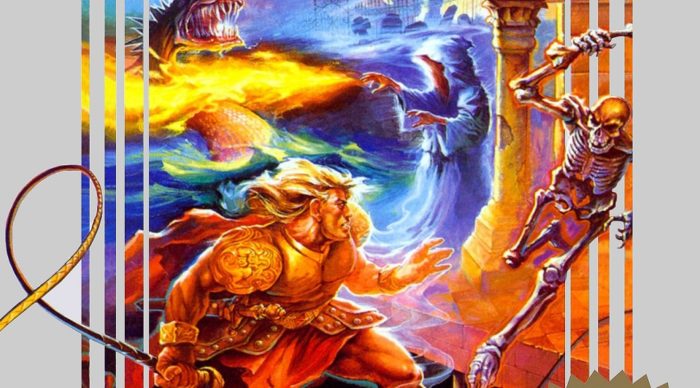 Yesterday, Netflix announced that it was bringing a series based on Konami’s Castlevania games to its streaming TV service later this year.

“This is very much Castlevania done in the vein of Game of Thrones,” Producer Adi Shankar told IGN following the show’s announcement. In other words, it won’t be a show for kids.

Elaborating, Shankar said this meant that the show would remain faithful to the violent, graphic nature of the Castlevania games in that it is “going to be R-rated as f***.”

The show will also expand upon the story of the Belmont family of vampire hunters and their 15th-century struggle against Dracula that’s portrayed in source material Castlevania III: Dracula’s Curse. Shankar credited show writer Warren Elliss with adding “so much depth to the material.”

Over on his Facebook page, Shankar guaranteed that the Castlevania show would be the “first good video game adaptation” from the Western World. In his interview with IGN, Shankar was even more vocal about the show’s quality, calling it “the best fucking video game adaptation we’ve had to date.”

Finally, Shankar confirmed that a second season has already been planned for 2018 and that Ellis has already written it. Officially, Netflix had only announced the first season.