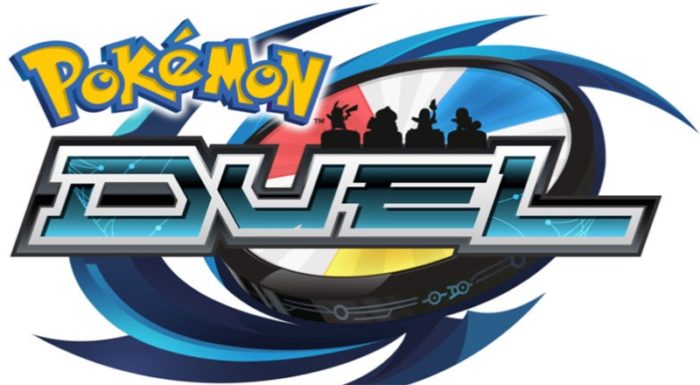 While a healthy mix of legendaries EX figures spanning from Mewtwo to Yveltal was available upon launch of Pokemon Duel, many noticed the absence of the first generation’s legendary birds. With the latest update, Moltres, Zapdos, and Articuno will be available as the newest EX figures (the highest rarity) along with the following:

All three birds have the Steel Wing attack, though with different damage values. Articuno ranks the highest at 70 while Zapdos places last with 50, though this is offset by the latter being the only of the three to have a gold attack move. The birds also share the same ability, Soar, which allows them to jump over enemy units that don’t have the Soar ability (meaning this skill will make them useless against one another). This and a versatile kit makes these figures great for pushing aggressively.

Note that with this update the following Pokemon will now be temporarily unavailable:

Temporary removals of figures seems to be a trend of Pokemon Duel, but they do make comebacks as these formerly unavailable figures are now back:

Pokemon Duel is a mobile game based on the board game of the same name. Using a team of six, players need to get one of their Pokemon to move onto the enemy’s base in order to win. Pokemon are unlocked gacha style, with drops being randomly rolled. Each roll also gives of currency simply called “material” that can be put toward purchasing specific Pokemon that tailors to your play style.

Pokemon Duel can be downloaded free on iOS and Android devices.