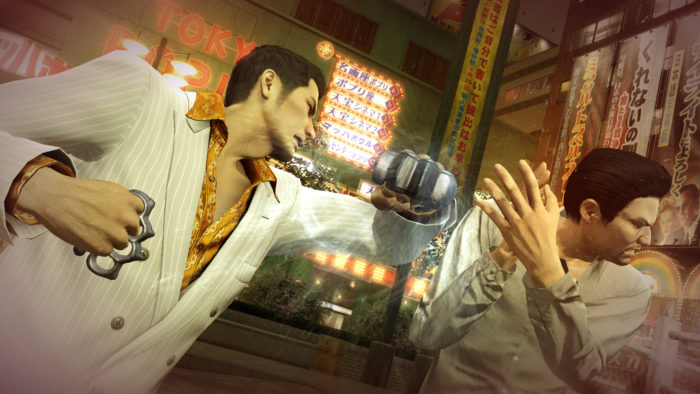 Both Persona 5 and Yakuza 0 are set to hit Western shelves this year, and with release dates looming, Atlus wants to clear the air on some platform rumors.

John Hardin, Atlus USA PR Manager, took to Twitter today to set the record straight with a definitive statement: Persona 5 and Yakuza 0 will not be releasing on PC or the Nintendo Switch. Though neither of these platforms have been officially teased by Atlus, players have always speculated the possibility we’d see the games branch out onto additional hardware. Rumors stirred up once again with Sony’s recent PlayStation video, which calls both titles “console exclusives,” a term that usually denotes the existence of a PC version.

No Switch. No PC. Idk about the box label, that's a Sony thing. pic.twitter.com/8R3Qj36deA

Yakuza 0 will be the first Atlus title to launch in 2017, dropping worldwide onto the PlayStation 4 on Jan. 24. Persona 5, originally scheduled for a Feb. release date, is now set for Apr. 4.

You can check out some of Yakuza 0’s fighting mechanics in its recent battle trailer. Three unique fighting styles, along with unlockable abilities, is looking to keep the action freshly customizable. There’s also a steel business card holder in it for you if you order the game’s “The Business” edition.