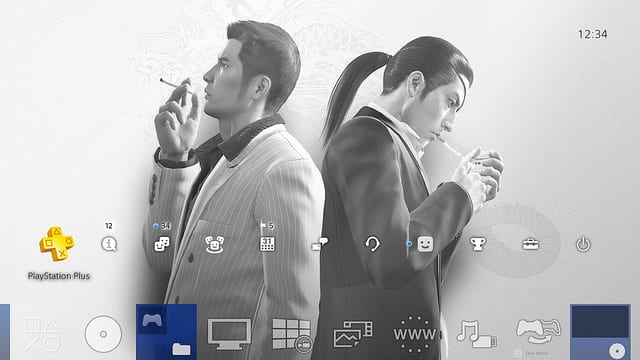 SEGA has announced, via the PlayStation Blog, a special Business Edition for Yakuza 0, which will be launching on the PS4 early next year. Think of this as a day one edition of sorts, where players who choose to pre-order the game will have access to all sorts of goodies and bonuses.

‘It includes the game, a stainless steel business card holder decorated with Kiryu’s Dragon tattoo and Majima’s “Hanya” tattoo designs. Oh, we also made bi-lingual replicas of their business cards from Tachibana Real Estate and the Cabaret Grand. (We also included a special “Hostesses” card, because Yakuza.)’

SEGA also stated that digital pre-orders will be available for Yakuza 0, and getting the game through PSN will give you access to a cool static PS4 theme. The game is already available for pre-order via the PSN store.

The game will follow the story of Kazuma Kiryu as he first joins up with the Dojima family, and the events of 0 will give fans an idea of how the entire Yakuza game series got started in the first place.