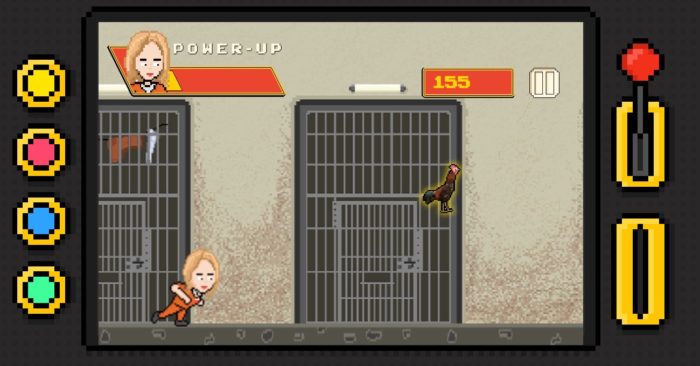 Called Netflix Infinite Runner, the game is an infinite-scrolling runner with retro inspired graphics. Characters in the game include Pablo Escobar (Narcos), Marco Polo (Marco Polo), Piper Chapman (Orange is the New Black), or Mike Wheeler (Stranger Things). The level changes based on the character, such as Escobar running through the Colombian jungles and Chapman making her way through prison.

The controls are simple with tapping the space bar or left-clicking the mouse to jump over obstacles and collect floating items. Collecting enough items clears obstacles out of the way for a short amount of time. The timing on the jumps can be a little delayed, but tapping the jump button twice causes the character to jump and can easily clear any obstacle.

Netflix Infinite Runner can be played here on PC and mobile.