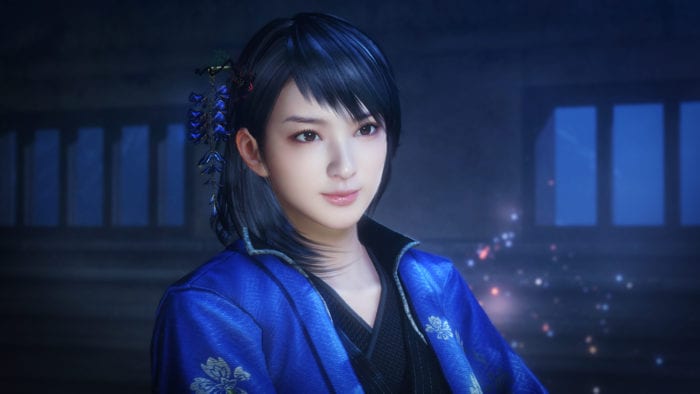 Nioh isn’t too far off from its official release now, and Koei Tecmo has released yet another video showing off an in-game cutscene. In this scene, the protagonist William Adams encounters a kunoichi, which is basically a female ninja. You can check out the new cutscene down below.

The kunoichi speaks Japanese, obviously, and it looks like William himself will continue to speak English even in the Japanese version of the game. Hopefully this means we’ll get to hear some of the native Japanese dialogue in the English version too. The kunoichi makes a comment about Hattori Hanzo and she operates under the assumption that William is already a samurai. Of course, he’s quick to deny it. The game will also feature historical figures like Tokugawa Ieyasu.

Nioh is set to be released exclusively for the PS4 on February 7 in North America, and on February 8 in Europe. What are your thoughts on the game so far? Feel free to let us know in the comments down below.