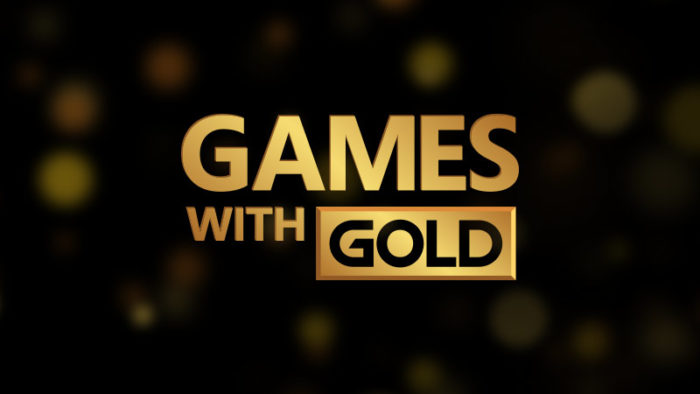 Major Nelson’s blog has just revealed this week’s Deals With Gold offers for both the Xbox One and the Xbox 360, and it’s not a bad line-up at all.

On the Xbox One side, Gold Members get access to discounts on a few Ubisoft titles such as Just Dance 2016 and Assassin’s Creed Unity, as well as the Game Preview title ARK: Survival Evolved and it’s DLC, ARK: Scorched Earth. They also get access to three different editions of Forza Horizon 2.

The games for the Xbox 360 however are a little light, with titles such as Anna, Dollar Dash and Dark.

The full list of games can be found below: