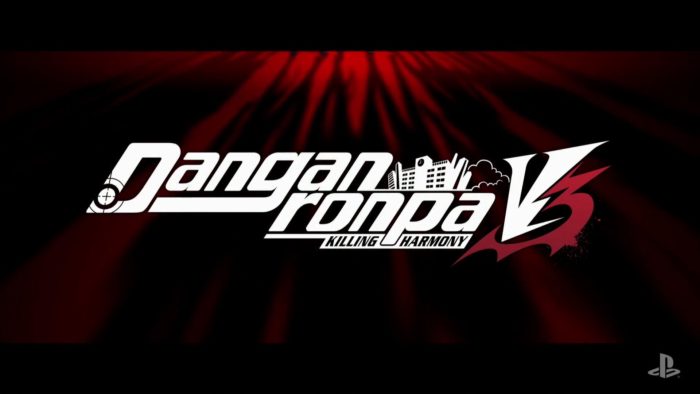 If you were hoping to grab a ton of screenshots and clips while playing developer Spike Chunsoft’s upcoming Danganronpa V3 on PS4, you’re fresh out of luck.

A post up on the game’s official website (translated by Gematsu) has revealed that Spike Chunsoft has disabled the PS4’s Share button functionality for a huge chunk of the game. The developer has taken the decision in an attempt to stop spoilers about the game’s story from leaking online. You can check out the full translated post from the official site below.

“In order to prevent spoilers for Danganronpa V3: Killing Harmony, we are asking for self-restraint in the release of gameplay videos and live streams from Chapter 2 onward. For the same reason, PlayStation 4’s share feature cannot be used with save data that has entered Chapter 2 or later even once, even if it’s between the Prologue and Chapter 1. We hope for your understanding and cooperation in order to allow more customers to enjoy this title.”

That means that as soon as you reach Chapter 2, you’ll never be able to use the Share button on that save again. Looks like you won’t be sharing your favorite gameplay moments from Danganronpa V3 anytime soon.

Danganronpa V3 launches on PS4 and Vita next week in Japan. Unfortunately, there’s no word on when it’ll reach the West, but we’ll be sure to keep you updated as and when the news breaks.