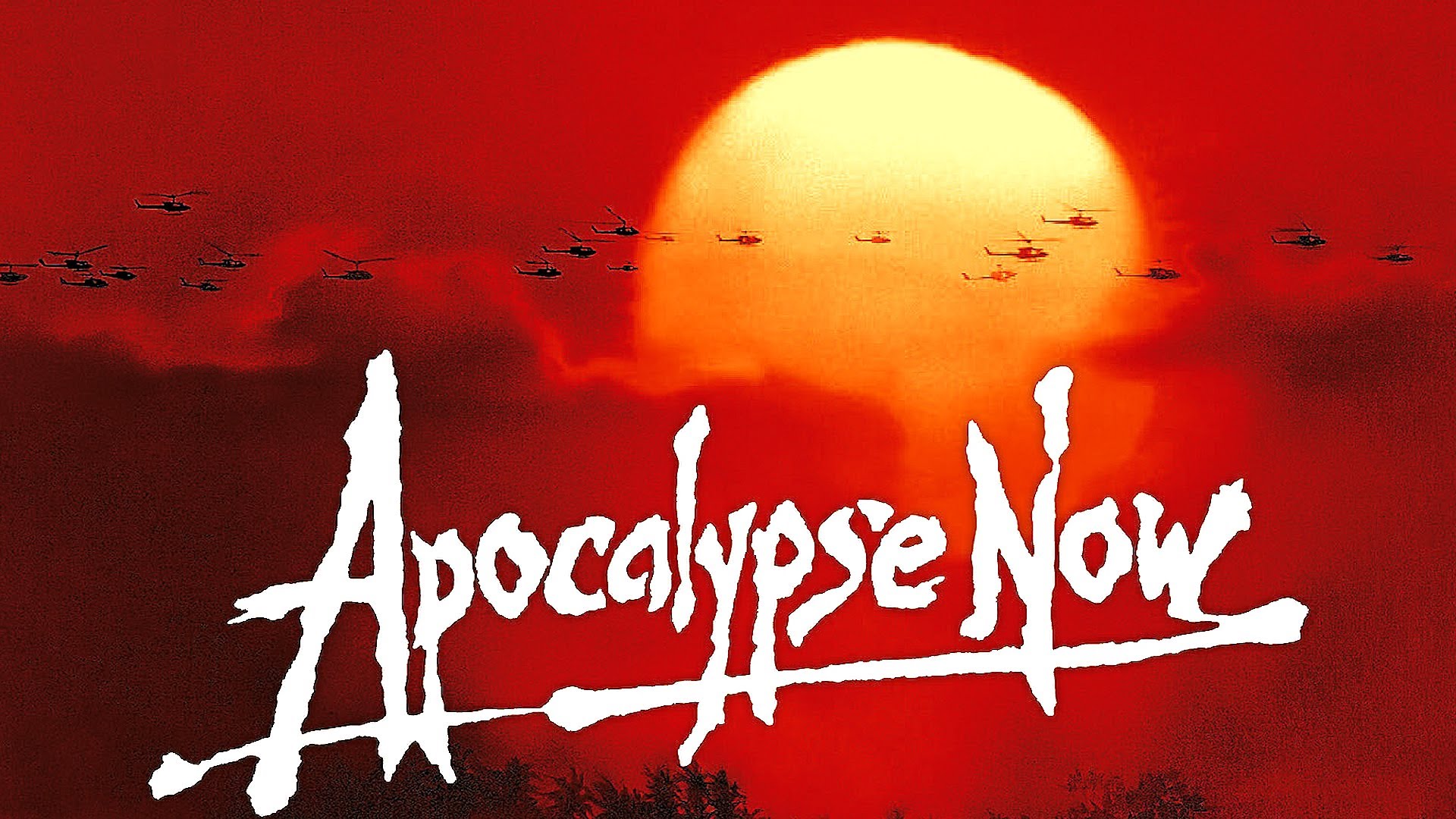 A video game of Francis Ford Coppola’s ground breaking Vietnam War epic Apocalypse now may be getting made.

The project is on Kickstarter now, and it has a funding goal of $900k. What makes this even more intriguing is that Coppola himself is directly producing the project through his production company American Zoetrope – a company he founded with George Lucas in 1969.

Coppola will not be sitting down once again in the director’s chair; instead, he has enlisted the help of some very talented people indeed. Montgomery Markland has been hired to direct; he previously worked as producer for Torment: Tides of Numenera, and Wasteland 2. Lawrence Liberty will be Executive producer; he produced The Witcher and Fallout: New Vegas. Head writer will be Rob Auten, who co-wrote Battlefield: Hardline and Gears of War: Judgement. Josh Sawyer, Obsidian Entertainment’s Design Director will also be assisting with the project.

The game will follow the film’s plot, with players assuming the role of Captain Benjamin Willard as he is assigned to pursue the AWOL Colonel Kurtz and “terminate with extreme prejudice.” The game is described as “an immersive, psychedelic horror RPG,” and the creators are keen to emphasise that it will not be another war shooter.

“Unlike a traditional RPG, the emphasis is not choosing dialogue, but rather actions and postures. Combat draws from survival horror to emphasize combat avoidance and stealth,” the developer wrote. “This is not Call of Duty in Vietnam.”

You can reserve a copy of the game by pledging $25; this will rise to $35 once the first thousand copies have been claimed – so jump in quick.

The game is not expected to launch until October 2020.