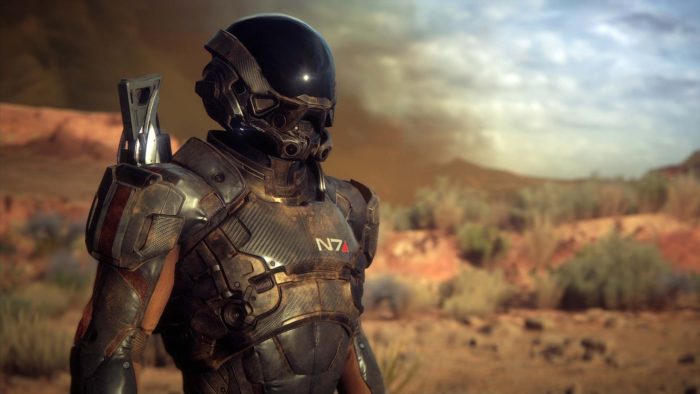 When it releases in the spring of 2017, Mass Effect Andromeda will open up a new area of the space for players to explore, the titular Andromeda Galaxy. When they arrive, however, they won’t be able to explore the entire thing.

Responding to a fan question on Twitter as to whether or not the lack of Mass Relays in Andromeda would prevent players from visiting the whole galaxy and instead limit them to local clusters, BioWare Creative Director Mac Walters responded that that is likely the case. Specifically, Walters wrote that “That’s a very wise assumption. Yes.”

In the original Mass Effect trilogy, the Mass Relays were devices built by the ancient and extinct Prothean race. They allowed ships to instantly travel to other relays in distant clusters across the Milky Way. Since the upcoming sequel takes place in Andromeda instead of the Milky Way, there are no Mass Relays to zip players from cluster to cluster.

While Mass Effect never allowed players to travel to every cluster in the galaxy — an effectively impossible feature considering the Milky Way has an estimated 200-400 billion stars and Andromeda contains about one trillion stars — the original trilogy did offer access to dozens of clusters. Walters’ tweet could indicate players will have access to fewer clusters in Mass Effect Andromeda.

In a recent interview, BioWare Producer Michael Gamble also revealed the team is “still tweaking” just how much there is to explore once players land on the planets within those clusters. “We don’t want to make something too small where there’s not enough exploration,” he said, “but we also don’t want to make it too big where it’s empty and lifeless. We want to find that balance.”