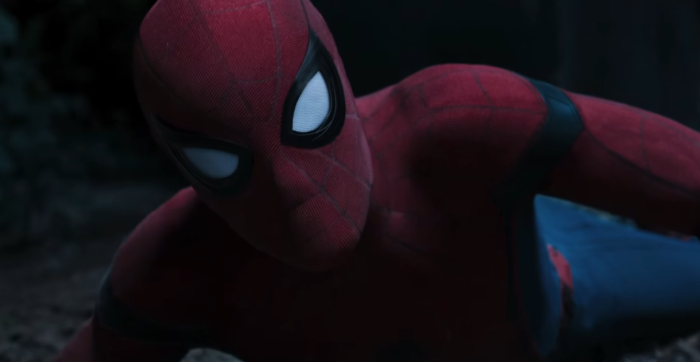 Following the success of the Spider-Man: Homecoming debut trailer and its positive feedback, Sony already announced the release date for the planned sequel.

According to Deadline, Marvel’s Spider-Man 2 is set to hit theaters on July 5, 2019. That release date originally belonged to Bad Boys 4, the sequel to 2018’s planned Bad Boys for Life, but that film has since been moved up to debut on May 24, 2019.

This means Bad Boys 4 will be competing with Warner Bros.’ Minecraft movie adaptation, whereas the Spider-Man: Homecoming sequel will go up against a yet untitled Universal Illumination project.