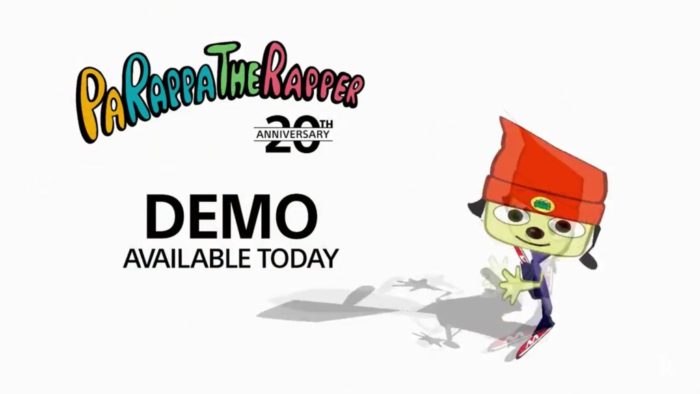 The beloved rhythm based game PaRappa The Rapper will be returning via a remastering for the PS4. Revealed during the PlayStation Experience, this title is not only celebrating its 20th anniversary, but is available today in the form of a demo. For those who haven’t played PaRappa The Rapper, the game tasks players with going about town and challenging various creatures and people to rap battles.

However, PaRappa won’t be coming alone, as both Locoroco and Patapon will be making its way to PS4. The last time we heard from PaRappa was back in 2002 with the second game’s release, those this is a long time coming for the series. This remastering will also be running in native 4K on the PlayStation Pro, which gave the classic title some truly crisp and great visuals.

Locoroco, on the other hand, is a platforming game with Patapon being another rhythm title, both of which were released on PSP. Make sure to snag this classic gem if you have never experienced the music sensation of PaRappa The Rapper

For more news about the PlayStation Experience make sure to check back with us here at Twinfinite.