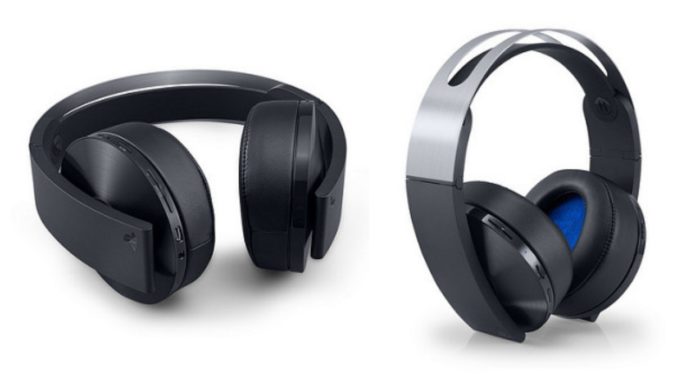 Sony has announced that on Jan. 12 it will release their newest Platinum Wireless Headset offering significant improvements from their Silver and Gold Headset versions. The largest improvement is the inclusion of 3D audio technology, as well as other practical and cosmetic enhancements.

Much like PSVR games mimic real life-audio within 3D interactive worlds, the Platinum Headset will transfer this experience for other PS4 titles, such as Uncharted 4: A Thief’s End. In an audio dev diary seen below, some Naughty Dog developers explain how Uncharted 4 is improved with the inclusion of 3D audio. The Platinum is also compatible with PSVR games and mobile devices via a 3.5 mm audio cable.

Uncharted 4 will be the very first PS4 title to incorporate 3D audio, with an unconfirmed patch likely to arrive alongside the headset’s Jan. 12 release date next month. However, some other games are lined up to include the new 3D audio technology including MLB The Show 17, Uncharted: The Lost Legacy, Days Gone, and more promised for the future.

The Platinum Headset will include a wireless adapter for connection to PS4 systems, and will also function on PS3 systems however players will not be able to take advantage of the new advanced features that are supported on the PS4.