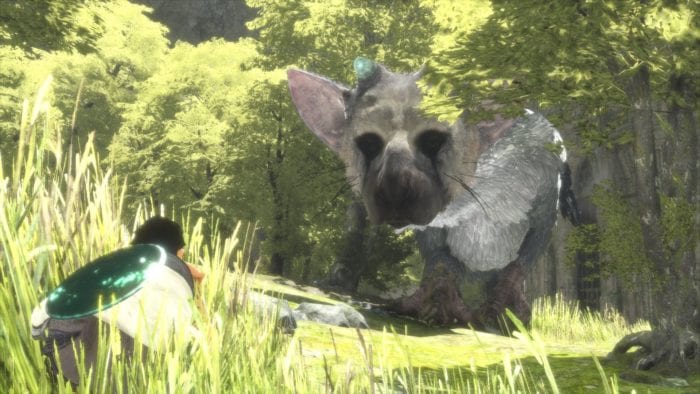 The Last Guardian has gone gold, and we’re inching ever closer to its official release in December. Sony has released a new CGI trailer for the game, and you can check it out down below.

The trailer doesn’t really show anything new, but we do get treated to a lovely CGI scene of Trico catching the young boy with his fluffy tail – something that we saw in the gameplay demo at last year’s E3. We’ve seen it before, but it’s still pretty impressive stuff. We should note that the footage shown in the trailer isn’t in-game stuff, but it still serves its purpose by illustrating just how beautiful the game’s environments are. That said, even without the CGI, the game already looks gorgeous enough on its own.

The Last Guardian is set to be released exclusively for the PS4 on December 6. After spending nearly 10 years in development, the game is finally ready to be released into the wild. What are your thoughts on the game so far? Feel free to let us know in the comments down below.