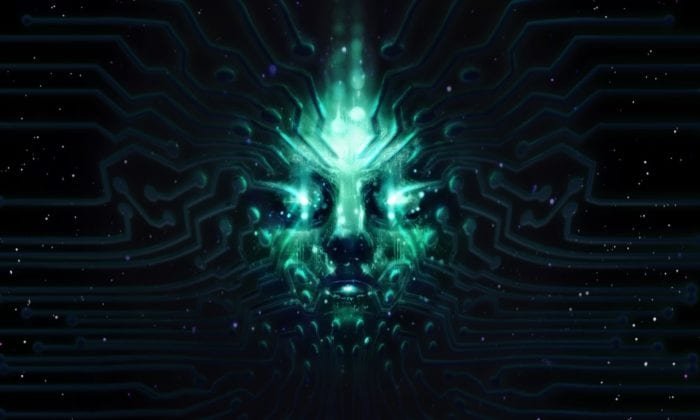 System Shock was originally released back in 1993 and was critically acclaimed for its great story, intriguing puzzles, and atmospheric world. Both BioShock and Deus Ex are spiritual successors to the game and System Shock has gone down as a classic.

Many gamers were excited when a Kickstarter was launched by the original developers earlier this year to raise funds for a remake of the game. As we reported, the Kickstarter smashed its goal of raising $900,000 and currently has $1,350,700 pledged.

Those of you who are excited to revisit the world of System Shock will be a little disappointed to learn that the game’s release has been delayed. On the official Kickstarter page, it was announced in a Q&A earlier today that the game is now facing a Q2 2018 release window.

This will no doubt come as frustrating news to backers out there, but crowdfunded games are often prone to delays. The System Shock remake is set to be available on the PC, PS4, and Xbox One.