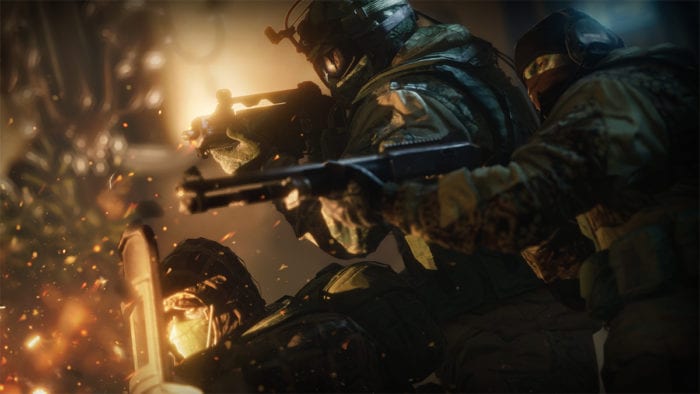 Ubisoft has confirmed that Rainbow Six Siege, which released on December 1st of last year to much critical acclaim and popular support, will be receiving another full year of content updates leading into 2017.

The news was announced on the game’s official Twitter page, in which dev team Ubisoft Montreal called the past year “an incredible journey” and stated that they are “excited […] for another full year of content.”

The past year has been an incredible journey, and we are excited to have you join us for another full year of content! pic.twitter.com/2W9youloDJ

Not much else was revealed apart from this confirmation, but we do already know that a second Season Pass for the FPS multiplayer game will likely be the case, thanks to a survey found on Reddit back in September.

Rainbow Six Siege has already received three full expansions over the past 11 months, and a fourth – Operation Red Crow – is due to arrive on the 17th of December later this year.

For more information about that upcoming expansion, you can read all about it on Twinfinite right here.

It’s likely that we’ll hear more details about Ubisoft Montreal’s plans for Year Two of Rainbow Six Siege after Operation Red Crow releases, so be sure to stick around with Twinfinite as news arrives.