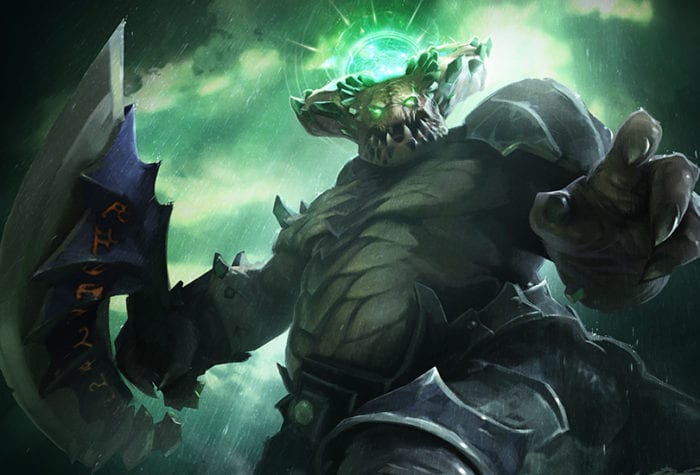 Crave Online states developers are now obliged to showcase actual screenshots on their game’s store page, rather than using artwork of pre-rendered images.

Seeing how many developers rarely tend to use actual in-game screenshots, including Valve themselves, means this will certainly shake the platform’s foundation. All types of developers use their artwork or pre-rendered screenshots to show off their games, ranging from fan-favorite The Witcher 3: Wild Hunt to some more questionable examples of video game promotion.

“We haven’t been super crisp on guidelines for screenshots in the past, so we’d like to take this opportunity to clarify some rules in this space,” Valve told video game developers. “When the ‘screenshot’ section of a store page is used for images other than screenshots that depict the game, it can make it harder for customers to understand what the product is that they are looking at. Additionally, we’re going to start showing game screenshots in more places as described above, and these images need to be able to represent the game.

“We ask that any images you upload to the ‘screenshot’ section of your store page should be screenshots that show your game. This means avoiding using concept art, pre-rendered cinematic stills, or images that contain awards, marketing copy, or written product descriptions. Please show customers what your game is actually like to play.”

All of that and more is hitting Steam within the next couple of weeks as part of the massive Discovery Update 2.0. If any changes are made last minute, we will keep you posted.