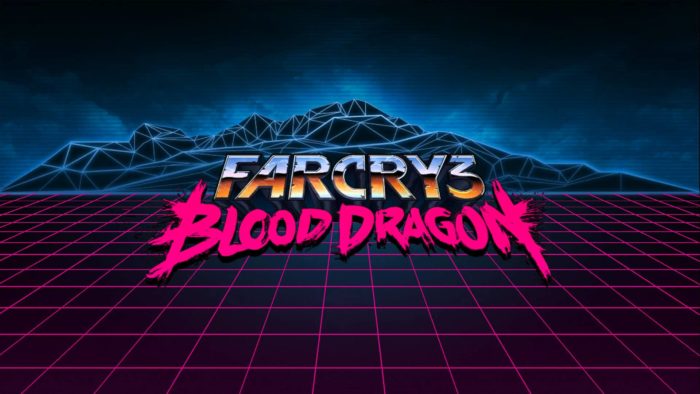 Far Cry 3: Blood Dragon will be free for PC owners starting Nov. 9 throughout the month, Ubisoft announced on Twitter today.

The company is celebrating its 30th anniversary by giving away a free game for PC each month through its rewards program, Ubisoft Club. Past titles include Prince of Persia: The Sands of Time, Rayman Origins, Splinter Cell, and The Crew. All games from the promotion are redeemed through Ubisoft’s PC client, Uplay.

Ubisoft teased a scavenger hunt for fans to find out what the next game would be, only to reveal the title two hours later.

We just put a clue somewhere on the Internet about our next #Ubi30 game
>> https://t.co/2ptFKVTyQy

To claim the game, simply head over to the official UBI30 website next week and sign into your Ubisoft account. Hit the big “Get The Game Now” button and the game will be automatically added to your Uplay account. The current free game offered is Beyond Good and Evil.

Far Cry 3: Blood Dragon will also be free for Xbox One and Xbox 360 owners, via the Games with Gold program, starting Nov. 16 through Nov. 30. It is the Xbox 360 version of the game and is backwards compatible with the Xbox One.