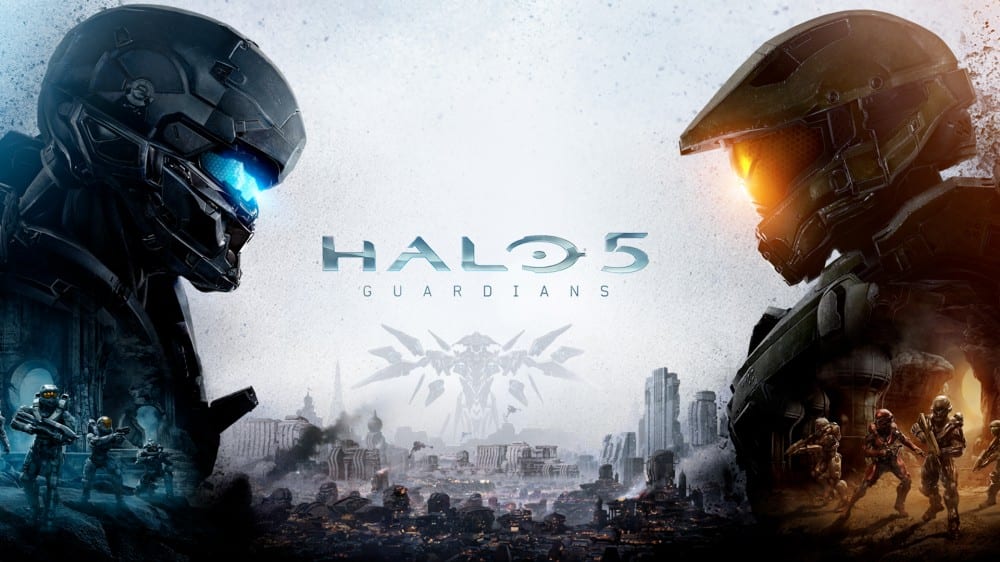 The newly appointed 343 Community Manager Brian Jarrard – AKA Ske7ch – has revealed a number of tweaks, improvements, and additions on the way for Halo 5: Guardians. On the weekly community blog he detailed the performance fixes:

“As a commitment to sustaining a fun and enjoyable online experience along with a consistent and fair competitive landscape, the team is actively investigating these reports.” These reports from players are in reference to “a few specific issues that seem to be increasing in prominence,” which are server-specific tweaks 343 will address.

Jarrard went on to outline a rough time frame for the fixes: “In fact, I’m told there will be a very small update pushed out tentatively as early as next week that’s strictly under-the-hood work to further assist in identifying the root causes of reported instances of higher-than-usual latency, disconnects as well as melee registration to help facilitate a fix.”

About that “classic” playlist: Jarrard didn’t go into any detail on the blog post in regard to what this will include exactly, but he did hint at when it will be available saying, “it’s safe to say you can expect a classic playlist relatively soon.”