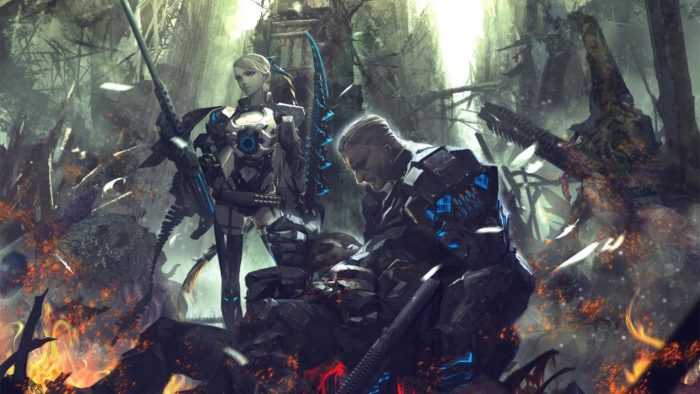 Having recently been released in both physical and digital editions on PlayStation 4, side-scrolling action game Earth’s Dawn has today released on Xbox One.
Previously released in Japan under the banner of Earth Wars, Earth’s Dawn brings a 2D action game with blistering pace mixed with anime-style visuals and RPG elements at its core. The side-scroller offers instantly accessible gameplay with layers of depth provided by crafting systems for your weapons and armor.

Following the destruction of Earth as we know it after an invasion by the alien race known as E.B.E, its up to an elite fighting force to prevent impending doom, as they discover the Achilles heel of the E.B.E which makes them vulnerable to damage from their own weaponry. The frantic combat on show will bring you against towering bosses as you earn vital XP to be used to your advantage on the dynamic skill tree to create new items and materials.

Earth’s Dawn is now available on PlayStation 4 and Xbox One in the USA, South America, Canada, Australia, New Zealand, Europe and the Middle East.