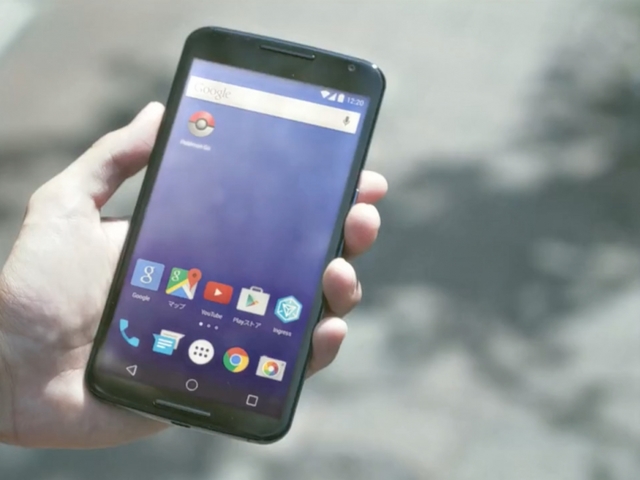 A man who was preoccupied with playing Pokemon Go while driving a truck tragically hit and killed a 9-year-old boy, the Japan Times reports (via Polygon).

It was approximately 4:10 pm on Wednesday when fourth grader Keita Noritake was hit by the truck while he was crossing a street in Ichinomiya’s Aichi Prefecture. Noritake died around two hours after the accident.

Police arrested the truck driver, 36-year-old Nobusuke Kawai, at the scene of the boy’s death. Kawai is said to have admitted to police officers that he was playing Pokemon Go while driving, compromising his ability to look in front of him. He also stated that he has a habit of turning Pokemon Go on whenever he travels by motor vehicle.

The fatal accident took place in a single-lane road where Noritake was walking along a crossing that has no traffic light while making his way home from elementary school.

Sadly, this was not the first Pokemon Go-related death. This past August, it was reported that two women were hit and one killed by a driver playing Nintendo and Niantic’s smartphone game.

A previous update to Pokemon Go added a feature that prevents anyone from playing while driving at high speeds without first checking off an “I’m a passenger” button.