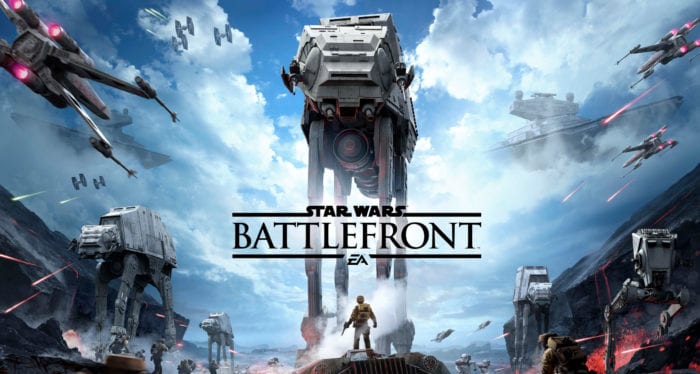 From Nov. 18 to 20, players will earn four times the XP they usually would when waging war across the galaxy. All the previously released DLC for Battlefront, Outer Rim, Bespin, and Death Star, will be available for players to try for free.

The quadruple weekend will be a great chance for new players to level up quickly and for veterans to get some practice in before the new maps drop. May the force be with you!