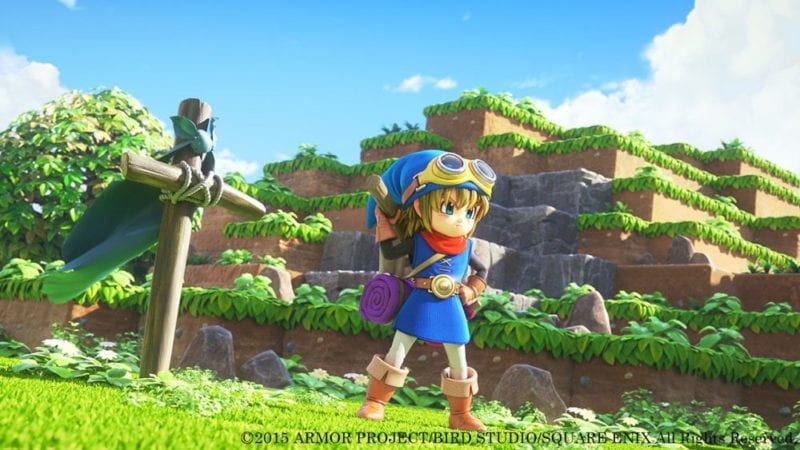 Square Enix has recently suggested that Western fans of Dragon Quest can likely expect even more titles in the Japanese RPG franchise to eventually release overseas.

In an interview with MCV, Square Enix producer Noriyoshi Fujimoto was asked whether the success of Dragon Quest Builders – a spin-off game that was recently released to much excitement in the West – will affect the franchise’s prospects outside of Japan in the future.

Fujimoto stated that Square Enix are “committed to bringing more Dragon Quest titles in the West as we believe it truly has potential to succeed even better. So watch this space.”

He went on to explain that the series is “not as well known in the West as we would like but it really plays an epoch making role in the console gaming history. If gamers were to ‘discover’ Dragon Quest now,” said Fujimoto, “they may be surprised to the sheer breadth of the universe, in terms of variety and depth.”

For all other gaming news, be sure to keep up with Twinfinite.