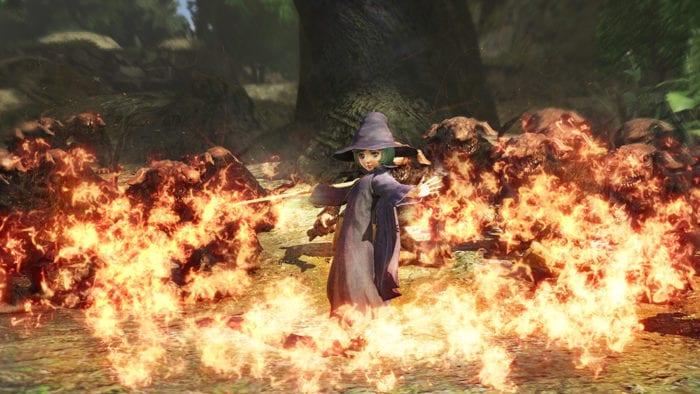 Schierke has been confirmed as a playable in Berserk and the Band of the Hawk, the upcoming video game adaptation from Omega Force. Sony has just released a new gameplay video showing her off in action. You can check out the new video down below.

I’ve said this before, but while Schierke does look pretty damn powerful in the game, she also has a lot of moves that require a relatively long windup and recovery times. As expected, she has some sick looking AoE attacks that would be great for crowd control, but it also looks like she’ll be more of a glass cannon type of character. That said, it should be fun to check her out and see how well she complements the play styles of the other characters. Other playable characters include Guts, Casca, Judeau, Griffith, Femto, Wyald, Zodd, and Serpico.

Berserk and the Band of the Hawk is set to be released for the PS4, PS Vita, and PC via Steam on February 21, 2017 in North America.